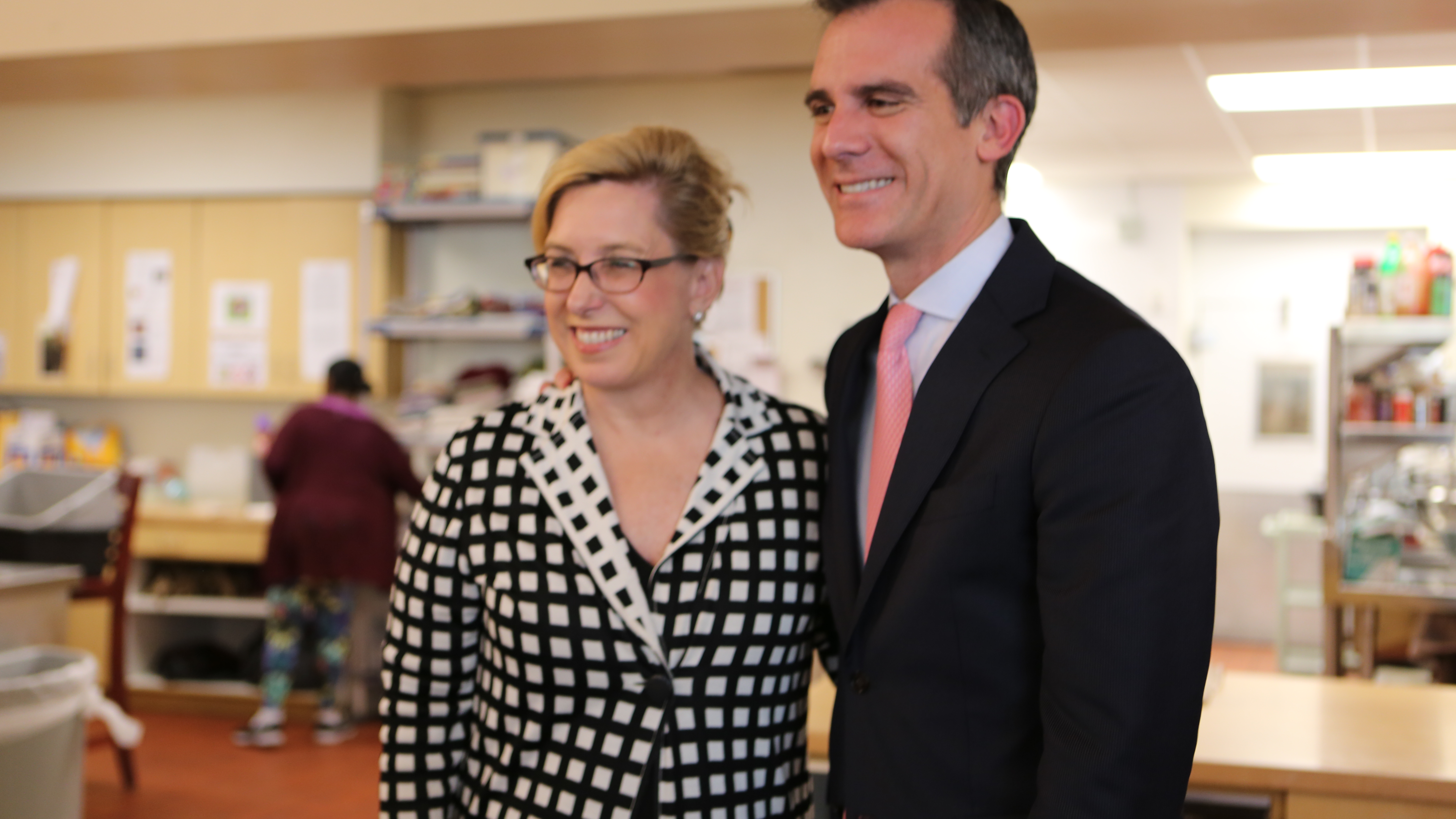 "Wendy’s longtime advocacy for L.A.'s most vulnerable citizens makes her the ideal choice for this position," said Mayor Garcetti. "She brings in-depth expertise, a strong work ethic, and life-long dedication to public service and homelessness to the LAHSA Board. I know she is uniquely qualified to help us effectively and urgently address the homelessness crisis and implement the sustainable strategies we need to get people off the streets, connected to services, and into homes."

The LAHSA Commission has the authority to make budgetary, funding, planning and program policies for federal funding allocated to homelessness programming in the L.A. region.

Wendy Greuel served as a member of the Los Angeles City Council, representing the San Fernando Valley, and later as Los Angeles City Controller, from 2002 through 2013. She previously served as a member of the Clinton Administration, as the Deputy Director of the Interagency Council on Homelessness at the Department of Housing and Urban Development.

Greuel also served in the office of Mayor Tom Bradley for ten years. She acted as a liaison to elected officials, city departments and the community and was a key advisor on a range of public policy issues — including education, housing, and homelessness.

"Today, Los Angeles is acting on the homelessness crisis with unprecedented coordination at all levels of government," Greuel said. "Thanks to the strength of Mayor Garcetti's commitment and elected leaders across the region, we have an unparalleled opportunity to reduce homelessness in Los Angeles. My career in public services has centered on this issue, and I am proud to have contributed to the continuum of care system, the Los Angeles Homeless Initiative and the creation of LAHSA itself. I look forward to the opportunity to continue my commitment during this critical crossroads, and look forward to serving as the Mayor’s appointee."

LAHSA Commission member Elise Buik, who is departing the commission after close to five years of service, saluted the Mayor's selection of Greuel.

“It has been a privilege having served over the past several years as Commissioner. I’m grateful to Mayor Garcetti for giving me the opportunity to lead and thank the City and County leaders I have served with on LAHSA’s Commission," said Buik. "Wendy is an ideal candidate for the role as LAHSA Commissioner and I’m thrilled that Los Angeles will have her leadership on this issue. Wendy is very committed to ending homelessness and brings tremendous experience in her work across many levels of government. She will be able to provide value and strategic guidance to LAHSA, ensuring that we continue on the united path of ending homelessness for all of our vulnerable neighbors.”